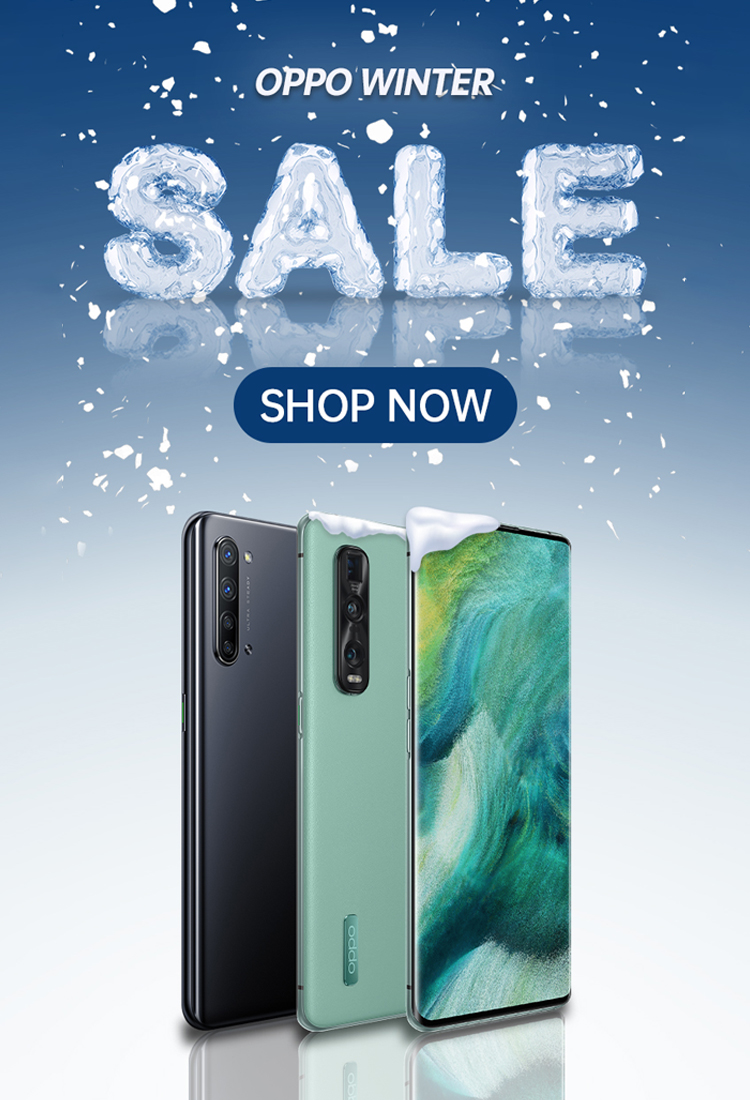 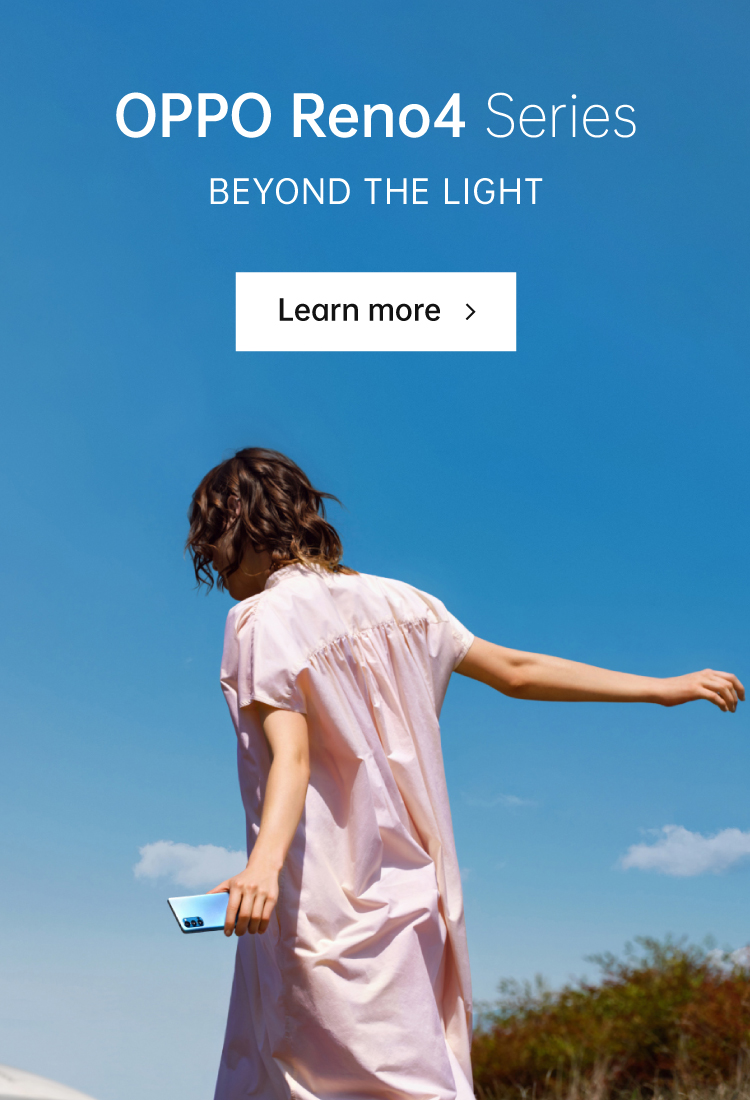 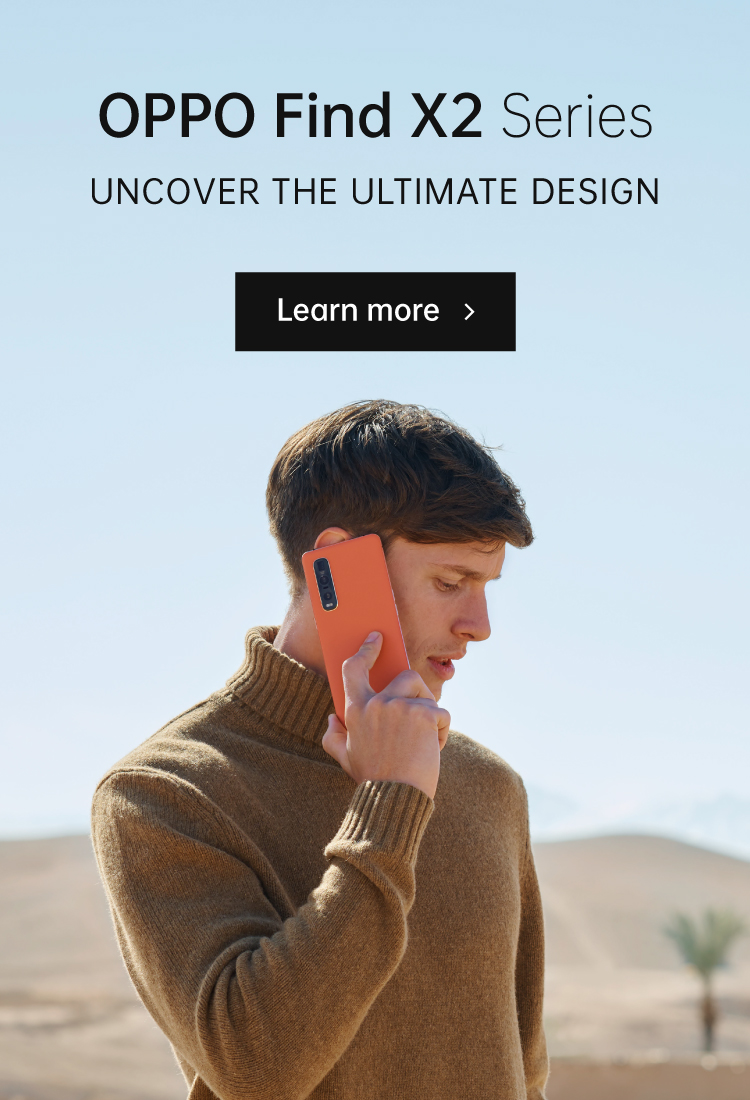 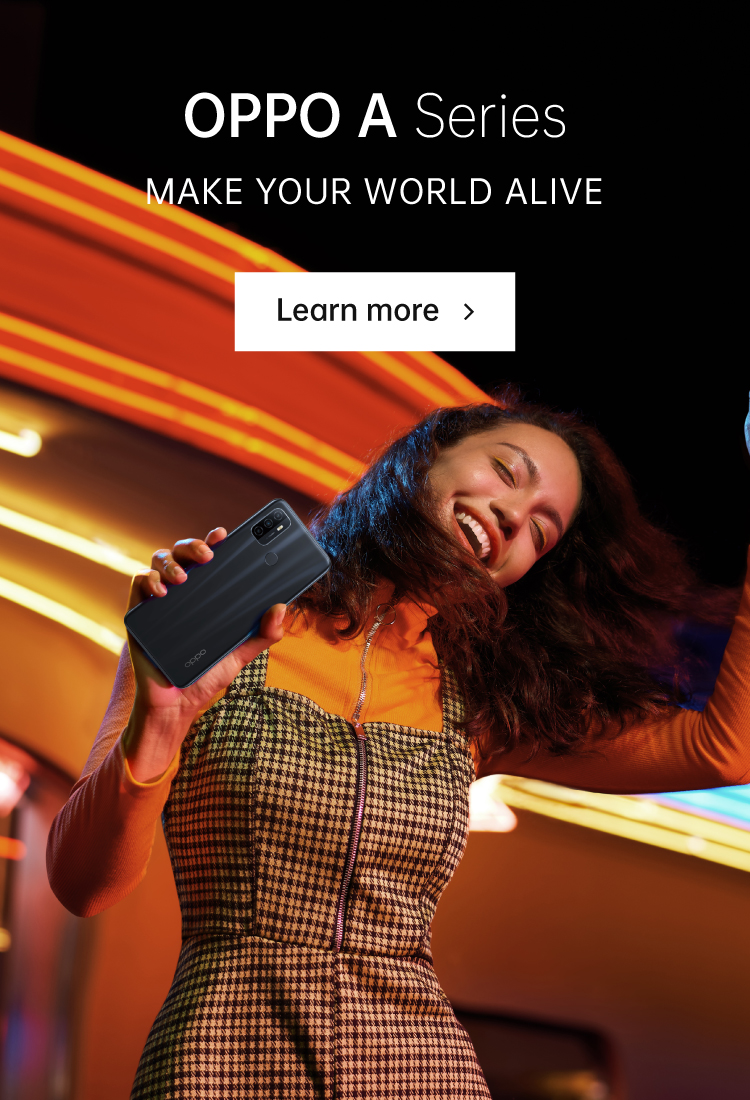 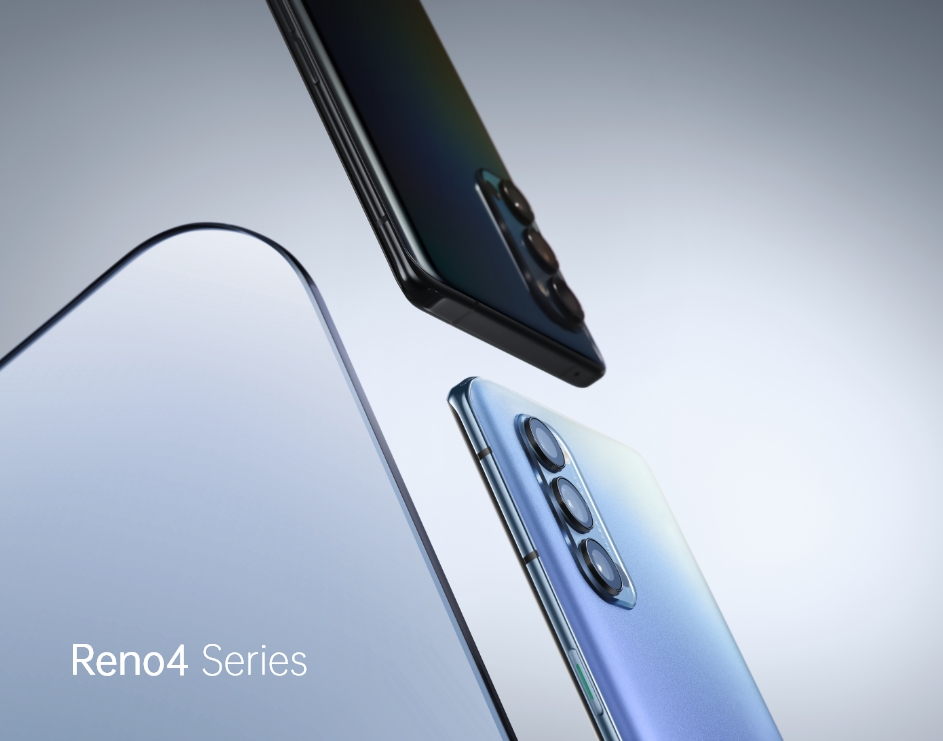 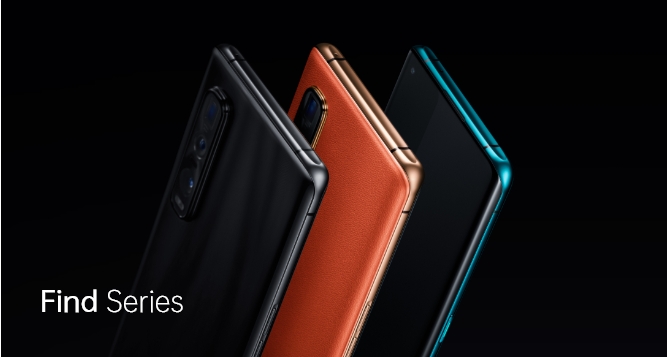 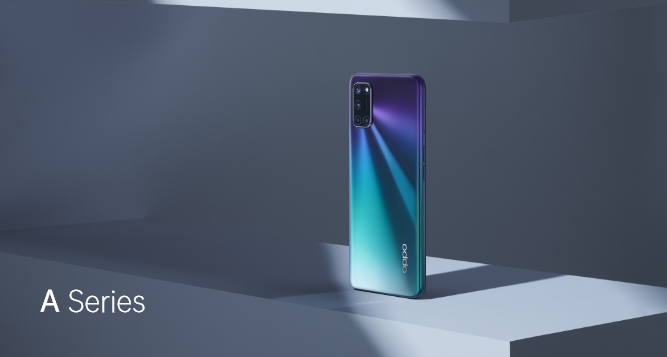 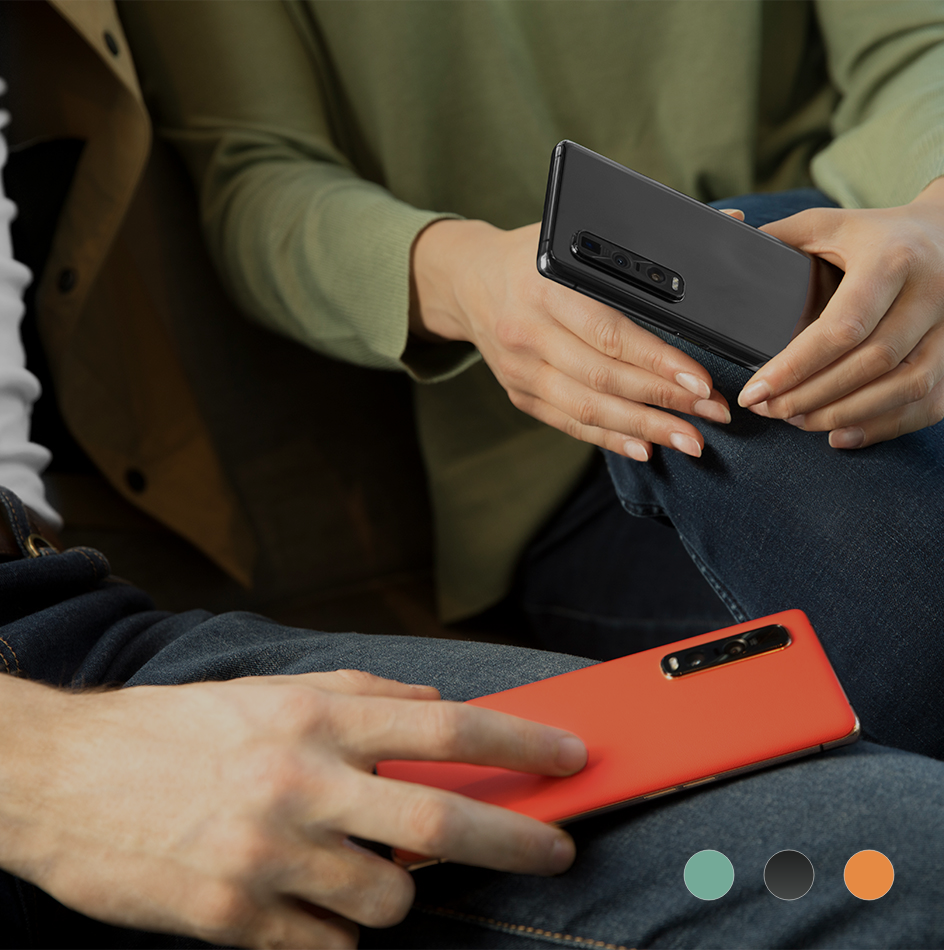 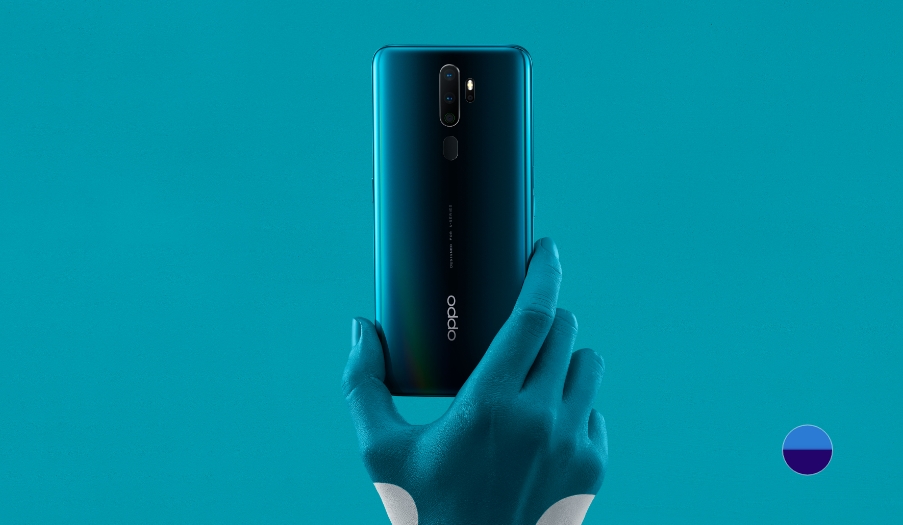 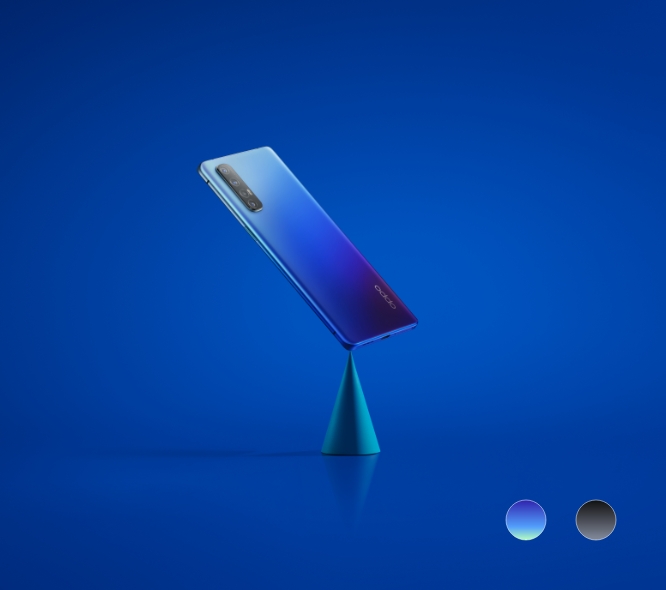 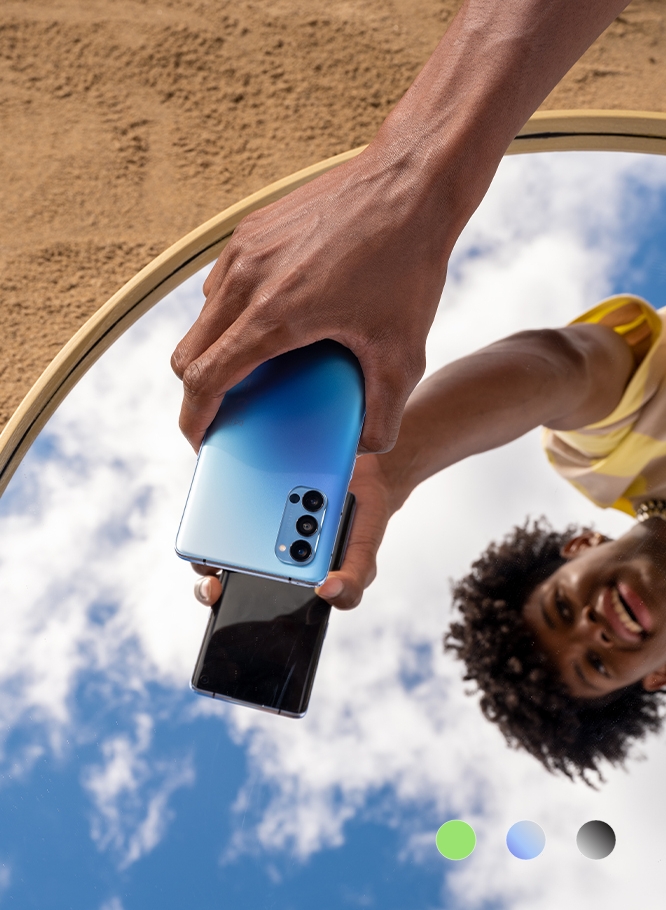 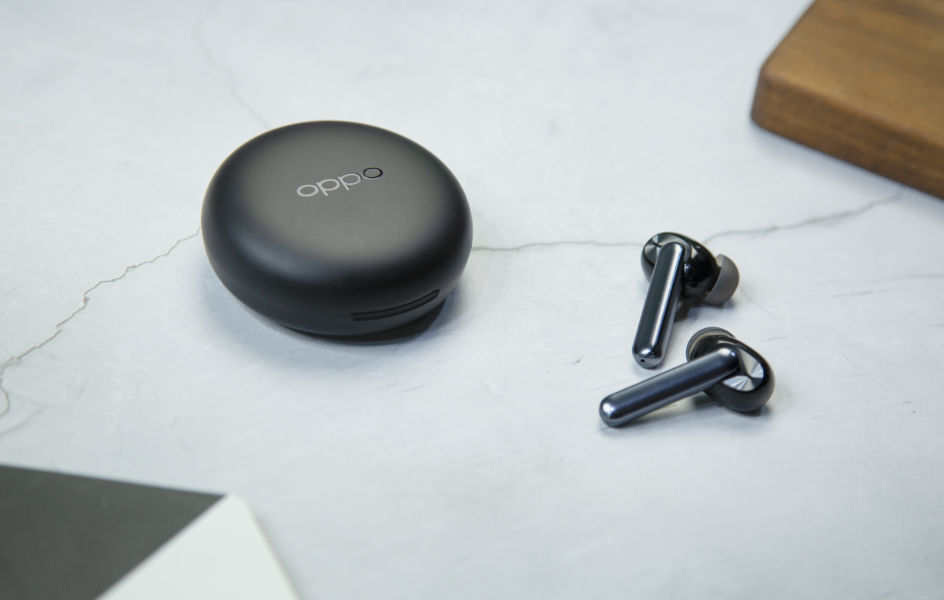 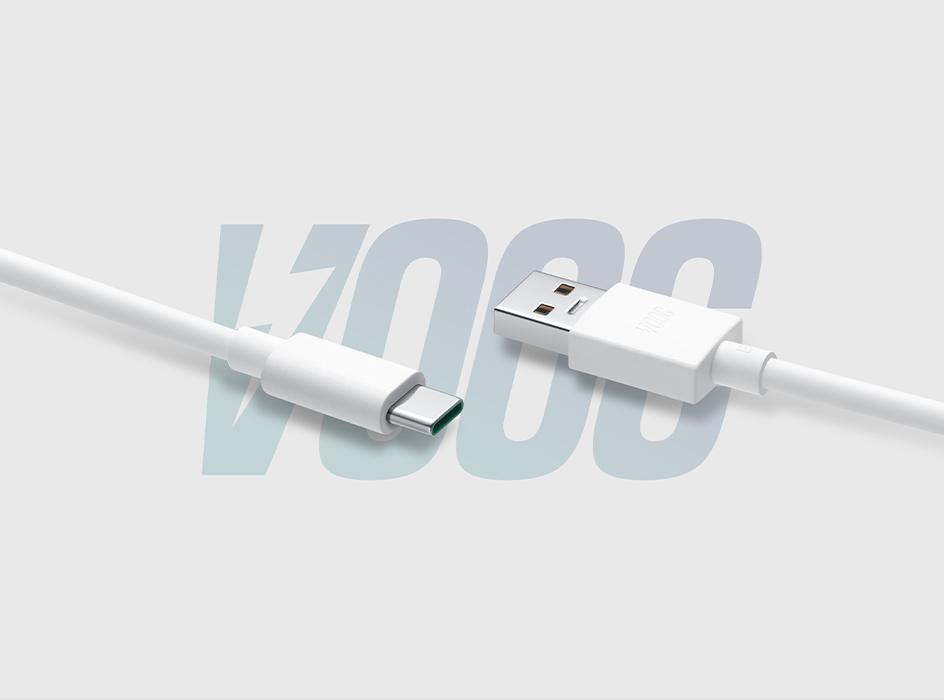 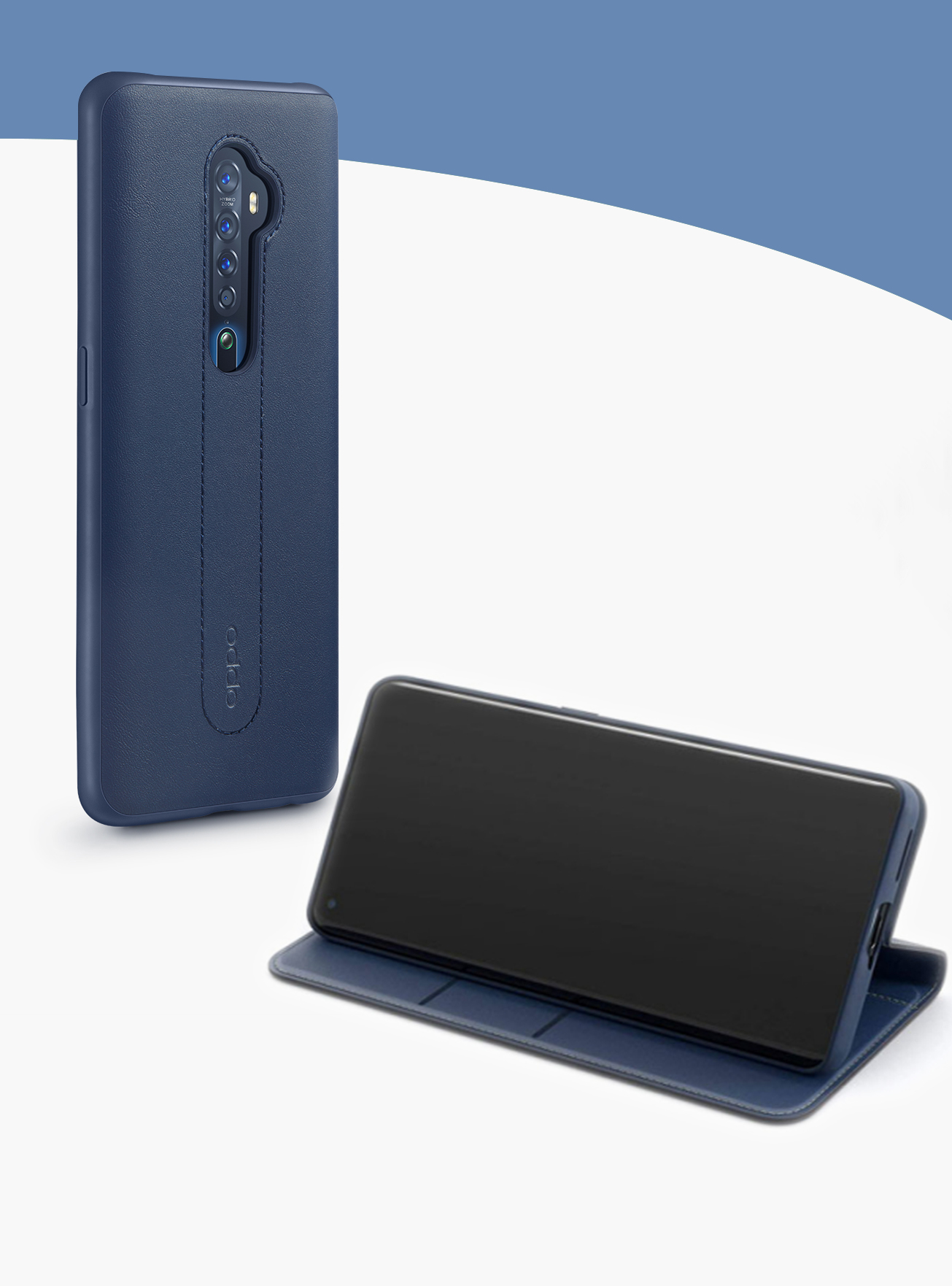 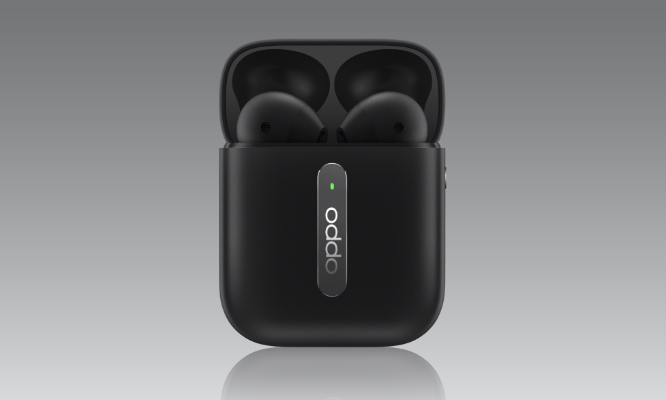 What our Customers are saying