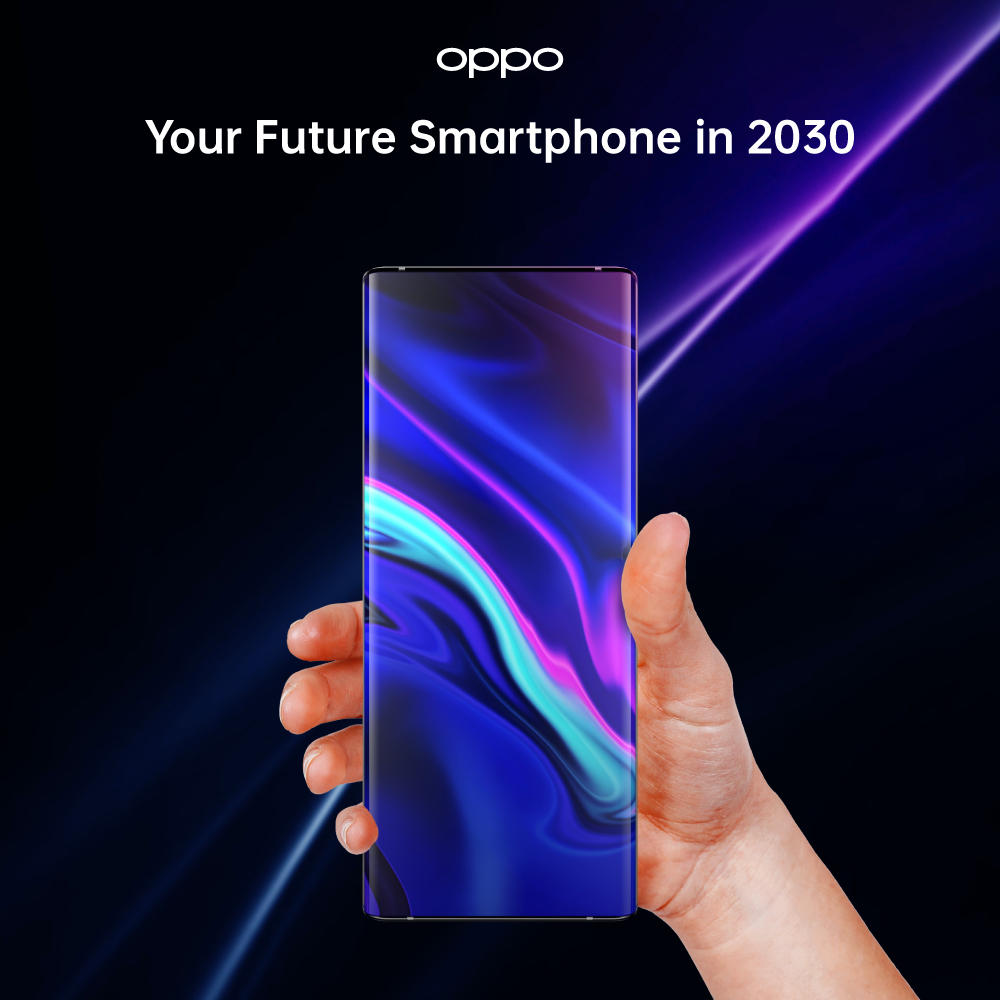 With the technology constantly increasing you never know what the future holds. 5G Android Phones have become more and more advanced. But who knows what the smartphone technology will look like in 2030. Well, it is not that far away, and we can get an idea of the future.

Let us get the main thing out of the way first. The design and look of phones have changed so much in the past few years. Smartphones have become much slimmer and lightweight. Even though the foldable phones were introduced in 2019. But there are plenty of changes that need to be done to the design. Foldable phones in the future would be a pretty common thing. The overall design and weight would also benefit from it. The phones will definitely look much better than they do now. By 2030 we all might be using either foldable phones or rollable smartphones. 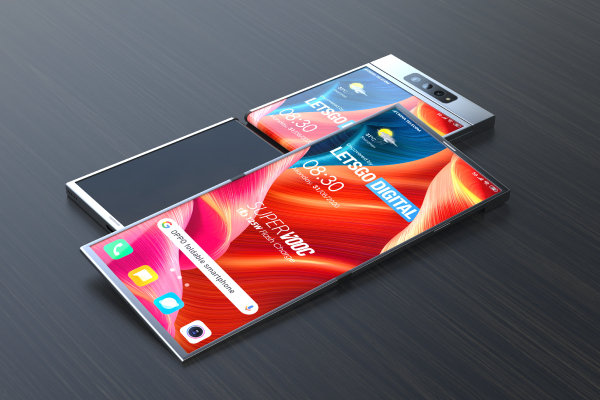 If you are a smartphone user then it is quite obvious, that you are aware of the increasing camera technology in the phones. Phones with the best camera are now able to give you the picture quality, which can even give the DSLR camera a run for its money. By 2030 the cameras of smartphones will definitely achieve new heights. Maybe it could even replace professional cameras. Now you can get 4 or even 5 cameras in a phone, but in the near future, there could also be addition of cameras in the smartphone and even new features as well.

All the latest smartphones are now providing 5G to their customers. 5G Android phones are quite common in the market, and they provide the best communication and internet surfing. By 2030 the phones would also be able to provide you 6G network support. It could be the new thing in coming years.

By 2030 the smartphones would be free from the ports. Many of the latest phones have already removed the 3.5mm headphone jack from the phone. Most of the people now use Bluetooth compatible wireless headphones. It would be no surprise if by 2030 they drop it completely from the phones. With the wireless charging also getting more and more popular, maybe the USB port in your phone would also disappear. Mobile data or NFC options can also be used to transfer data to your computer. There would be no need for any ports in the smartphones. 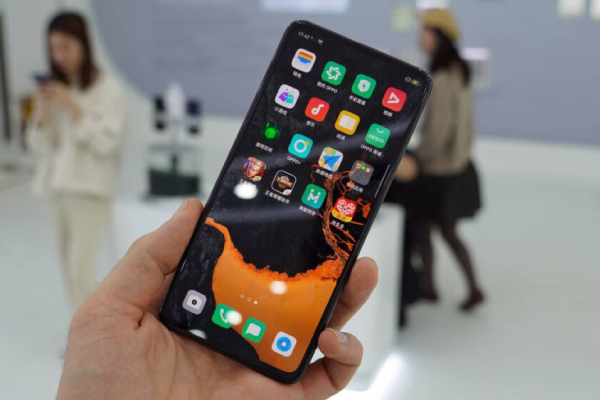 There are plenty of wearable gadgets in the market right now, like smartwatches and glasses. In 2030 we would be seeing more wearable gadgets, which would use augmented and virtual reality technology. Amazon and Microsoft are already working on the virtual reality headsets, which would be surely introduced by 2030. Even though the augmented reality, bone conduction and high-tech gear are available in the market, but these are very expensive and not that good as well.

The mobile phone industry has also been working on Eco-friendly devices now. In the future we would see more eco-friendly devices, which would be able to charge on solar or kinetic energy. Maybe the hardware will also be bio-degradable too. Some companies are working on water soluble silicon for microchips.

The Future is Near!

These were some of the technologies which you can expect to see in 2030. Some other technologies could also be introduced in the mobile and tech world. But if you are looking to get the best 5G Android phones before the future arrives, then go for OPPO phones. So, make sure to visit OPPOstore.co.uk, and choose from a wide range of OPPO Reno series and A series phones.