How to Automatically Record Phone Calls on Android

How to Automatically Record Phone Calls on Android 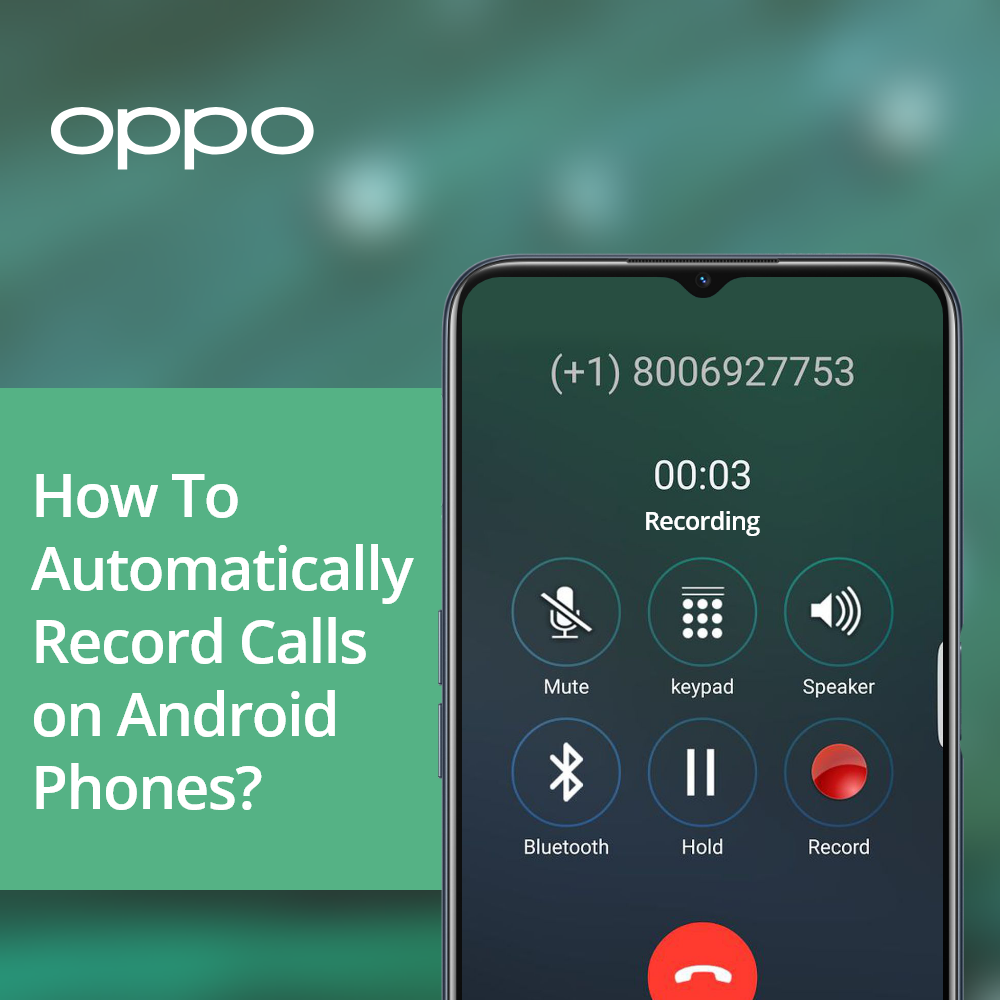 Recording a phone call might not be exactly easy since the latest versions of android have stopped including built-in voice recorder. For some phones, it is still way easier and can be done just with an instant process. There are also number of third-part apps that allow you to record calls very quickly along with other features.

It also depends on the area you live and the restrictions about whether the state has allowed recording calls. This is certainly because for some regions the main concern is privacy and security. Although, still professional conference calls and other important call sessions require recording. Some people also need to maintain their call recording list for professional purposes while other may need for keeping essential memories together.

There are more than one ways that enable common users to record ample amount of phone calls every day. We have listed down the top methods through which you can easily record calls from your android phone.

Phone by Google is also an application that should be stored at default in your android phone. However, in case if it is not, you should easily get it on the Play Store and download it from there. This application allows the users to automatically as well as non-automatically record any number of calls. Although, this app might be only available with its features in some regions. While other regions may not allow it based on the restrictions or unavailable latest features, some phones have it pre-installed.

For recording through this app automatically, you just need to jump on to the app and follow further down steps.

You can also specifically choose contacts of which you need to record calls. If you are a professional who needs to record calls only of certain official numbers, there is an option for that.

To Record by Choice

Not every time one may need to record calls automatically and that may even become irritating. To record calls by your own preference and time period, all you have to do it keep in mind the following doable.

For this, the things to keep in mind are that you can only record calls when they are not mute, on hold or in conference.

One of the very effective method to record calls can be by downloading the preeminent apps from Google PlayStore. There are many apps and software tools that are offering advanced features to record calls. In fact, you can also perform additional activities while you are recording your call. Some of the popular apps known for call recording and amazing extra features are listed down here.

Recording phone calls may be illegal in some countries as well. But there are lots of important call sessions that one has to record and keep in store. Before applying these methods, make sure your country or region allows recording phone calls or you have the consent. It is most definitely important to keep in check all the precautionary measure.

Some android phones have the preloaded functionality of calls recording. You don’t need to install certain apps or follow few steps to record any calls. If you are checking some of the latest android 5G phones in the market, you must go have a look at the official OPPO Store UK.