How do Cell Phones Work?

How do Cell Phones Work? 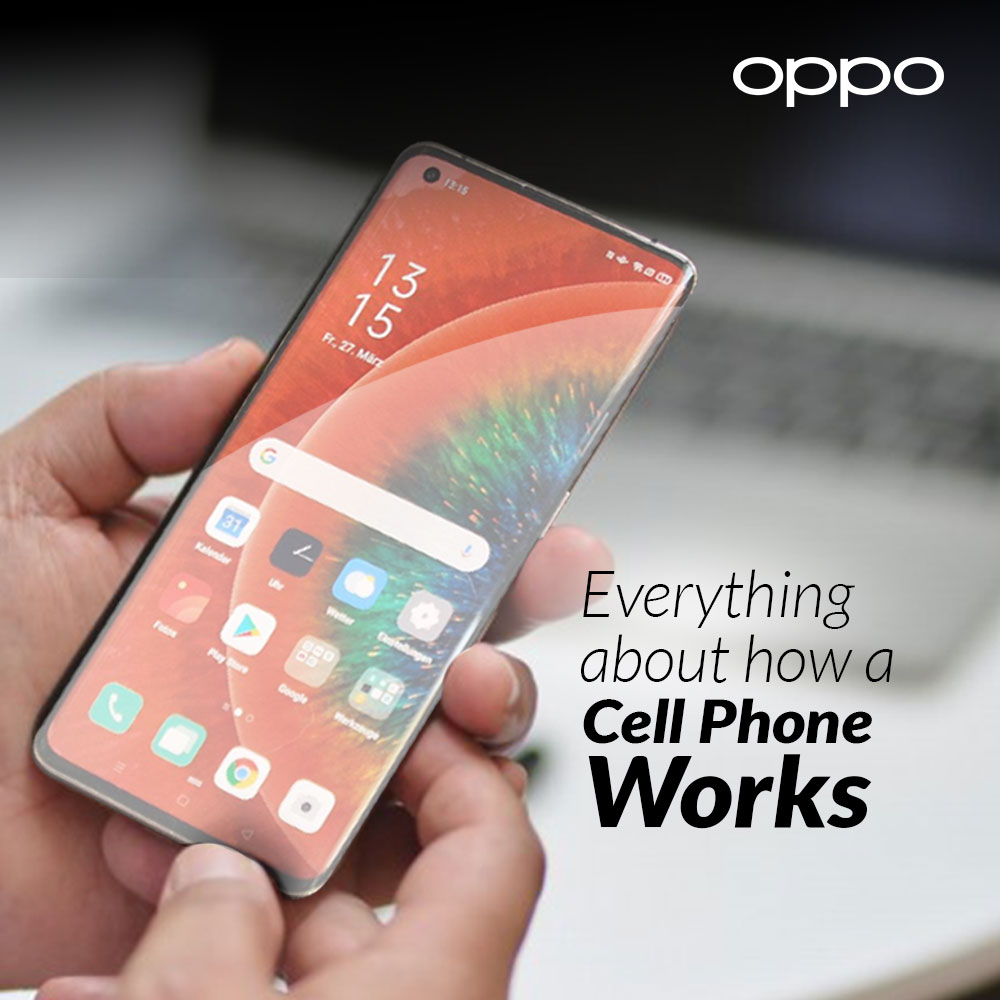 There’s no denying in the fact that cellphones or simply mobile phones are vital for human life now. As much as the modern technology is advancing, the need of owning a smartphone is becoming necessity. Every old and new era people have to have the smartphone aka cell phone in their pockets for common needs. From your casual everyday demands like checking up important information, to reaching out somebody in the other corner of the globe, cell phone play the essential role.

You could be an old user who had used the cell phone with LCD screen and a keypad. But most probably, this era has progressed to the smartphones with touchscreen and Wi-Fi connectivity. If you have always wondered about how cell phones actually work, we are going to brag on it today.

The accurately basic form of a cell phone comes down to one thing, voice call and message delivery, just in the matter of seconds. Delving deeper into how it works and what goes into the process of cellphones, we have easier steps for you to understand.

A cell phone works like a two-way radio, where on one end there is a transmitter, and the other side has receiver. The general usage of the cell phone requires operating voice calls and sending any messages. So, when you make a call to your relative who could be out of the country, station or just your town, your voice in the cellphone converts into an electric signal. This signal has its own frequency which reaches to the nearest network tower through radio waves. After it reaches the cell station, the radio waves are relayed to your relative’s end of cell phone, which converts it back to signals. It is then back into the sound way and the same process continues just like a walkie-talkie.

How Cell Phones Use Radio Waves

The cellphones basically use radio waves to transmit the voice signals and catch it with desired frequencies. The fundamental phenomenon is held by the electric magnetic field which is called EMF. Radio waves are used for communication in a way that they carry the digitized voice in the pattern of oscillating magnetic and electric fields. These fields are basically EMF and the rate at which they transfer is the frequency. The information or data carried through radio waves has the speed of light that travels through the air.

In a cellphone, radio waves are transmitted in several different directions. All the nearby objects and surroundings are captured by the waves after which they travel to the closest cell tower. The example of this is whenever you place your phone next to your ear, a notable amount of radiated energy is entered into your head and body. The EMF energy of the cellphones is then wasted and not available for transmission, later on, in this case.

The Role of Antennas in Cellphones

Each cellphone at least contains one antenna for sending and receiving signals. Most of the smartphones have the general mechanism of transferring radio waves through signals with antennas placed inside them. The electric signals through the voice or data are converted into the radio waves through antenna. Similarly, the transmitter signals and receiver signals are coordinated in the vice versa process.

An antenna is built with a metallic body with a particular shape and size. The radio waves turned into frequencies are carried by the antennas from both transmitter and receiver ends. Old smartphones had external antennas which were prominent outside the phone to catch signals. Nowadays, smartphones have hidden and compact antennas for the same process, with the much more advanced technologies. The metallic components in the cellphone are able to interact with the transmission antenna and involve in the transmitted signal pattern.

In iPhone, there are multiple antennas used for transmitting and receiving both. Similarly, many of the latest smartphones now use several antennas for Wi-Fi, Bluetooth, GPS, and other usage processes.

What is connectivity in a cellphone?

You must know about signal strength in the phone. The number of bars and highlighted ones on the top of the phone indicate how strong your signal is. As cell phone is a wireless communication device with both ways transmission and receival, there are outbound and inbound signals. The intensity or strength of the connectivity depends on the signals on both sides. These signals can be affected by a number of factors including the regional cellular networks, distance of the phone and wireless technology.

The battery life of the cellphone is also related to how your phone receives and coordinates the signals. The strength of the transmitted signal determines how much effort it needs to connect to the tower. If the connectivity is poor, it means it will have to transmit strong signals and as a result the battery drains faster.

A lot of the users are just too hypothetical about the cellphone situation and how the basic procedure actually started working. There is no rocket science is cell phones methodology, but it is quite interesting. Apart from cellphones, smartphones now use much more advanced technologies in their devices for extra features.

If you are looking out for one of the best 5G android phones in the market, we have the best recommendation for you. The official OPPO store in UK offers free delivery on all the mainland orders in UK, plus students can avail exclusive discounts.