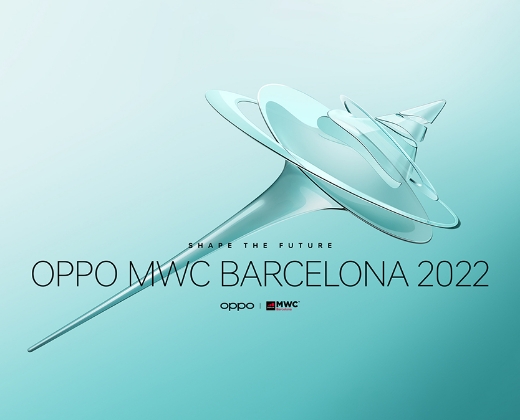 OPPO has had some newer and exciting technologies revealed at the Mobile World Congress 2022. This included OPPO’s flagship series i.e., Find X5, Find N and even the OnePlus 10 Pro. Another prominent revelation was led by the flash charge 150W and 240W power which doubles the battery timing of OPPO mobiles. 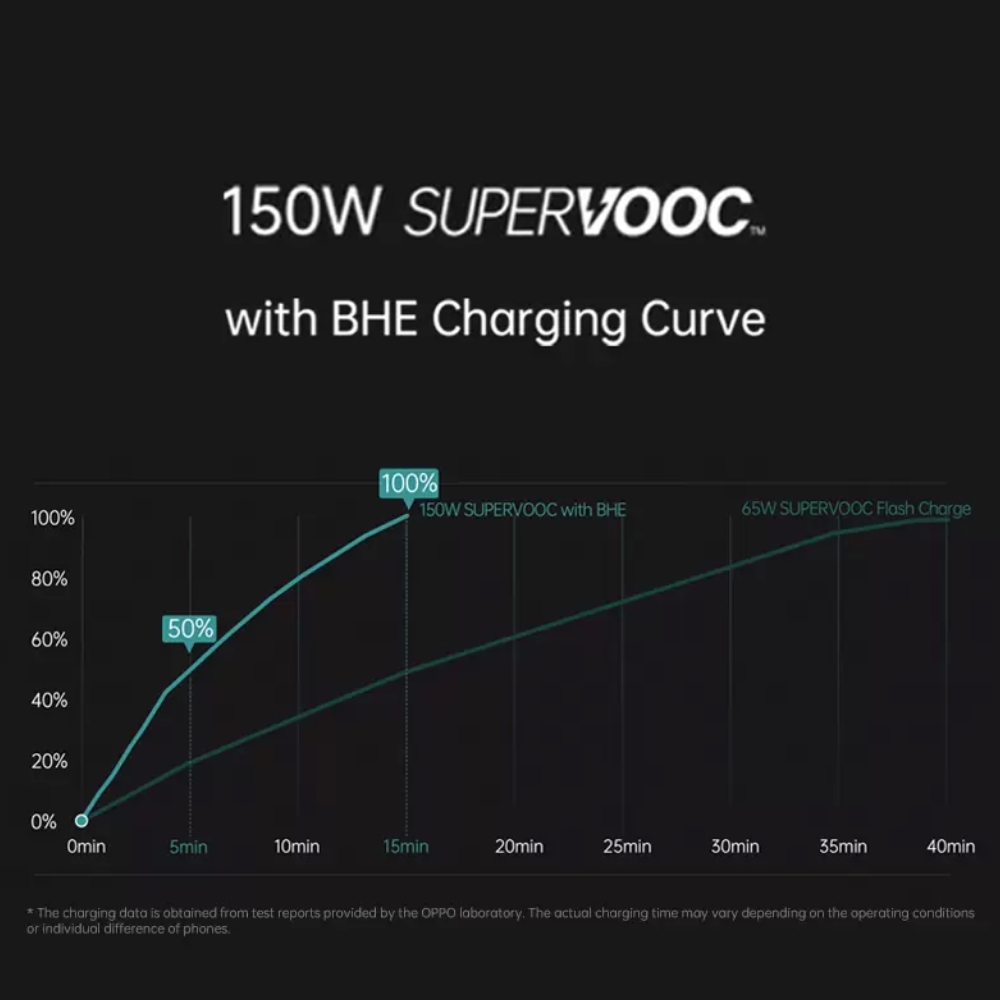 The opening day of MWC 2022 was an innovative mark for OPPO as a mobile manufacturer. Along with the Find X5 series, a range of sensational technologies were showcased. The 150W SuperVOOC fast-charging is aimed to amplify the battery performance with its battery health engine. Furthermore, the 240W fast-charging claims to charge a 4500 mAh android phone to 100% in less than 10 minutes. The OPPO 5G CPE T2 is another new technology that was displayed by the brand. This technology converts the 5G network to Wi-Fi, which is incredibly impressive.

Another set of technology innovations featured the MariSilicon X imaging NPU, which is integrated into the OPPO Find X5 Pro. This imaging technology is made to enhance dedicated photography and video capturing. It is operated for capturing vivid details, real-time RAW processing, ultra-high dynamic variety and RGBW pro mode. For the first time in the history of android, mobile phones will be enabled to cover a 4k Night AI video with the highest quality. Alongside, OPPO Retractable camera and OPPO Air Glass were also unveiled with a versatile set of functions. 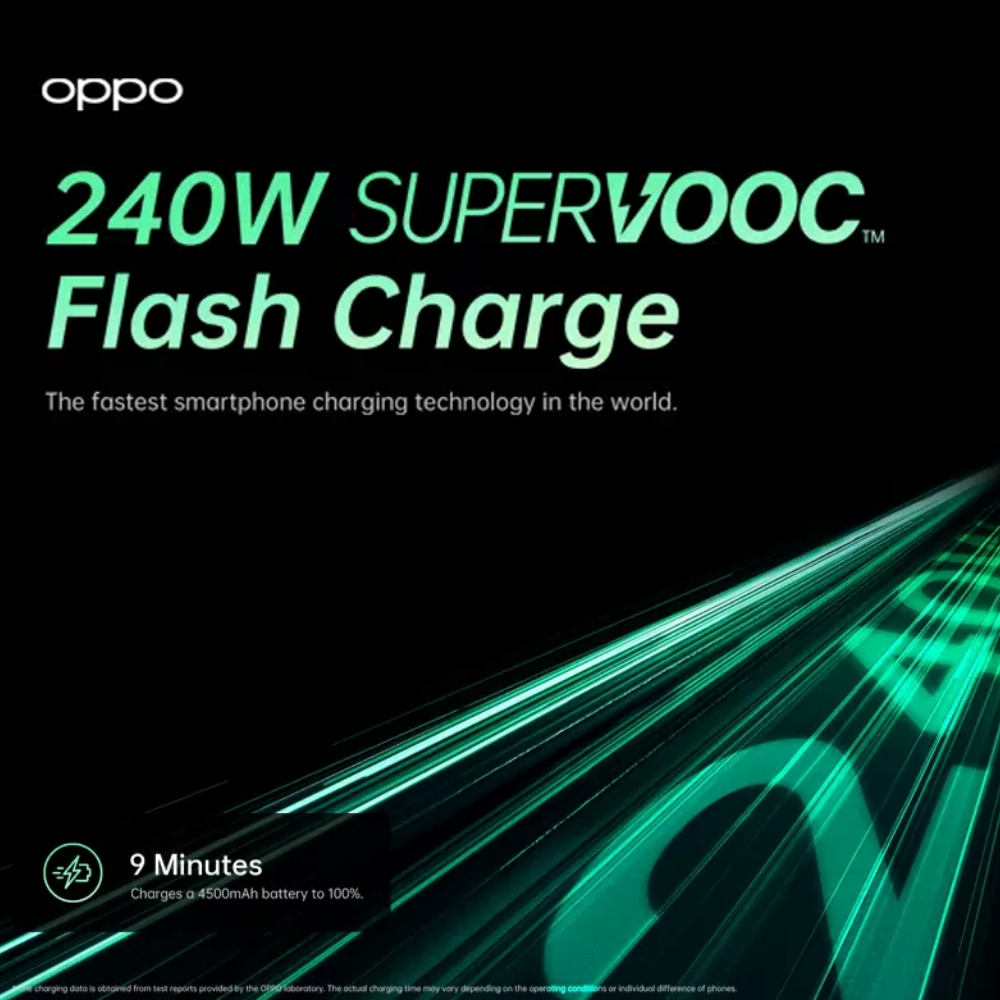 In 2021, OPPO was labelled to be the 4th largest mobile phone brand in the World. Its continued success was followed by the OPPO Find X3 series which gave a rise of 140% to the brand. As compared to the previous shipments, this succession made the brand the second largest in the android industry.

SuperVOOC comes in the name of OPPO, without mentioning, due to its popular flash-charging introduced in 2014. With this, the overall charging experience and efficiency of battery charge given by OPPO make an impact. The MWC 2022 also held the declaration of 150 W SuperVOOC flash-charge technology. This charging technology comes with a built-in battery health engine and can charge to 50% in 5 minutes. It is all set to launch in the One Plus Pro and delivers 1600 charge cycles within the capacity.

The 249W flash-charge by OPPO will be released in the OPPO smartphones soon. It is meant to take the charging industry to record-breaking standards with its immense power charge. It will be able to charge an android smartphone to full percentage in precisely 9 minutes. 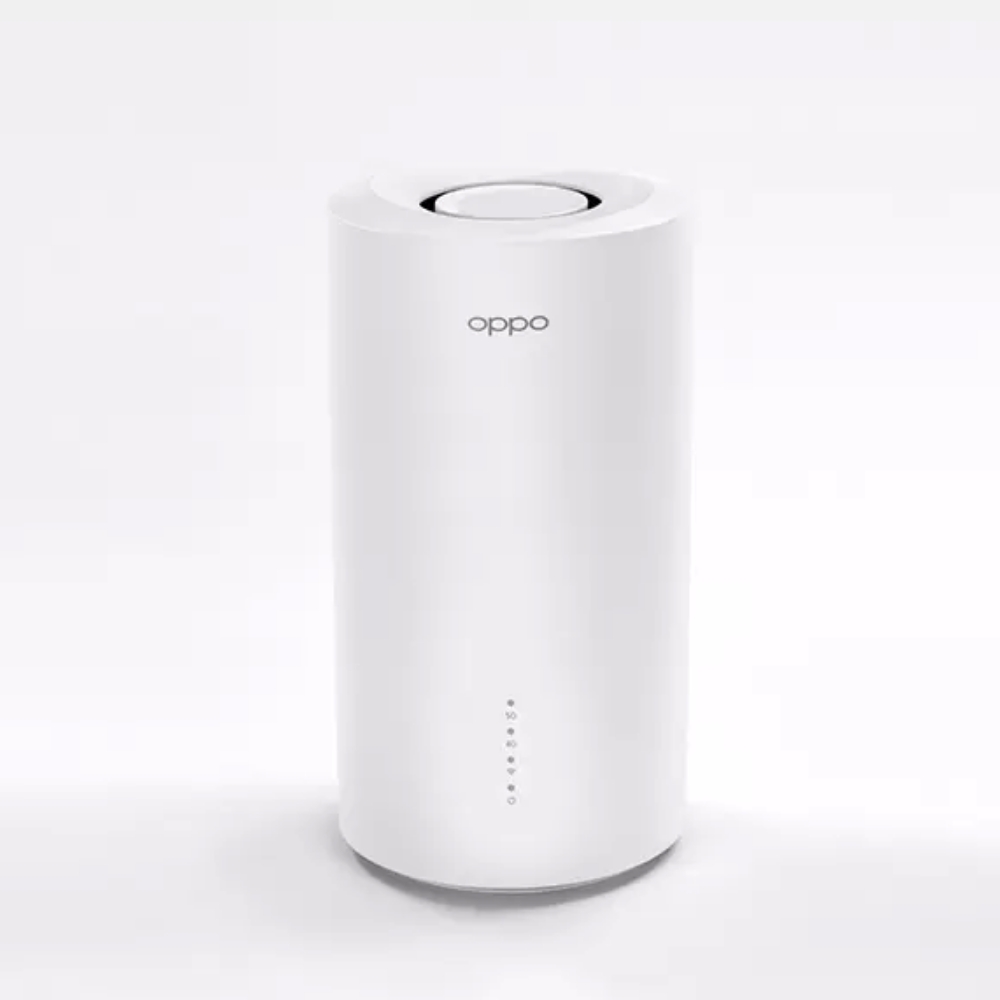 The OPPO 5P CPE has a new addition with T2 variation. This latest technology has been added to the lineup to convert the 5G signal to a faster, stable Wi-Fi. It features the latest Qualcomm Snapdragon X62 processor, smart antenna, and advanced RF system. By connecting to this device, users can get to access the latest 5G connectivity while converting it to the Internet.

All of the OPPO's latest technologies revealed on the MWC including the Find X5 series and flash charge are set to create new standards. Tech enthusiasts can take the full pleasure at virtual ground that will demonstrate what can you get from them, further. While the OPPO Find X5 series is already released, the 240W flash-charge is yet to come. On the other hand, the 150W is soon to be launched in OnePlus, which is OPPO’s sub-brand.