How to play Xbox Games on Phone

How to play Xbox Games on Phone 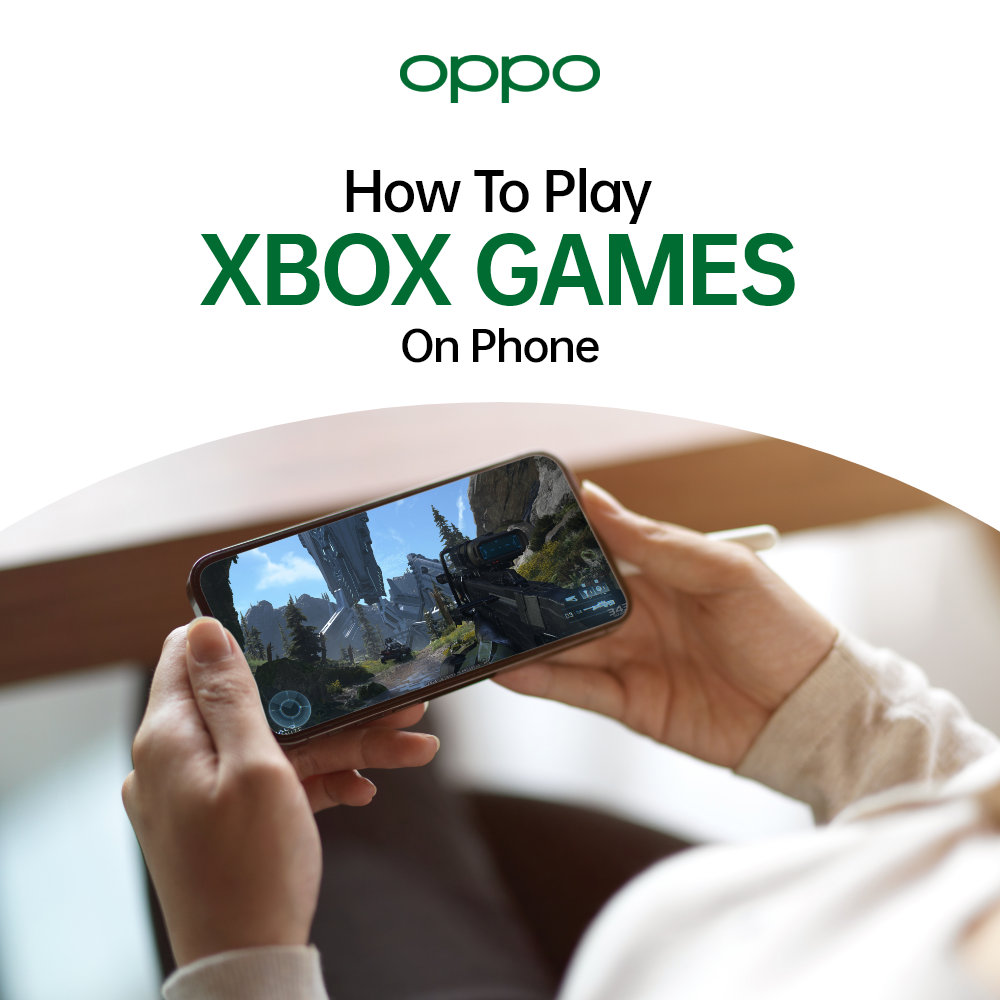 Playing console games on smartphones have been a dream of every gaming enthusiast for a long time. As the technology is increasing day by day now it is possible to play console games on your phones. PlayStation 4 and 5 already gave this option to its gamers quite some time ago and back then this luxury was not given to the Xbox gamers. But now you can also play your Xbox games on phones easily.

There are two ways to play Xbox games on your smartphones, one is via Xbox app and the other way is through Microsoft xCloud. We are going to be talking about both these methods and let you know how you can play your favorite games on your phones in a carefree manner. So let us not waste any more time and get right to it.

Via the Xbox app

Xbox app gives you freedom to play console games on your phone no matter where you are. All you need is an Xbox One or Xbox Series X/V console, a phone, an Xbox app, along with a Bluetooth controller. This app connects your phone to the Xbox console from any location and you can play games which are already downloaded in your console. This is not all you can even download games, delete games to make some space, and share gameplay clips too. But the downside is that you can only play Xbox 360 or original Xbox games on the app.

It can run on both Apple and Android phones. To run this app, you will be needing a phone with Android 6.0 or iOS 13 operating system. An internet connection of minimum 7mbps but ideally 10mbps is recommended. It is pretty simple to set up your console for remote play. Start your console and then press and hold the Xbox button on your controller. After that select Profile and System, then Settings, and then Devices and Connections, to go to the Remote Features. After that go to Power Mode and then select Instant On.

Now that your console has been setup for gaming, you need to pair the Bluetooth controller with your phone. Then open the Xbox App which you have downloaded and sign in with your Microsoft account. Once you are signed in select My library and then choose Consoles. Just select your console from the list you see before you, tap on remote Play, and you will be good to go.

Next method includes using Microsoft xCloud to play your games and the good thing is that you don’t even need a console to play games. All you need is a phone and a Game Pass Ultimate subscription. But this can only run on Android phones and not on Apple devices, because of the rivalry of Microsoft and Apple. For this you will be needing smartphones with Android 6.0 or higher along with a 10mbps internet connection.

The first thing to do is obviously subscribe to Game Pass Ultimate and then download its app on your phone. Connect the Bluetooth controller with your phone and then open the app by using your account. When you are signed in you can tap on the Cloud Tab and explore the gaming world. You will see a number of cool games to choose from and begin to play these games remotely on your phones.

Well, there you have it this was the article, and we hope it covered everything you needed to know. These were two simple ways to run your Xbox games on smartphones. If you already have an Xbox console and don’t want to play much older retro games, then going for an Xbox app can be a good option for you. But if you don’t have a console and are interested in playing original Xbox old games and PC games, then you might want to go for the xCloud. It all boils down to your personal preference in the end. If you are also looking to buy Android phones to play Xbox games, then we recommend that you visit OPPO Store and choose from a wide collection.