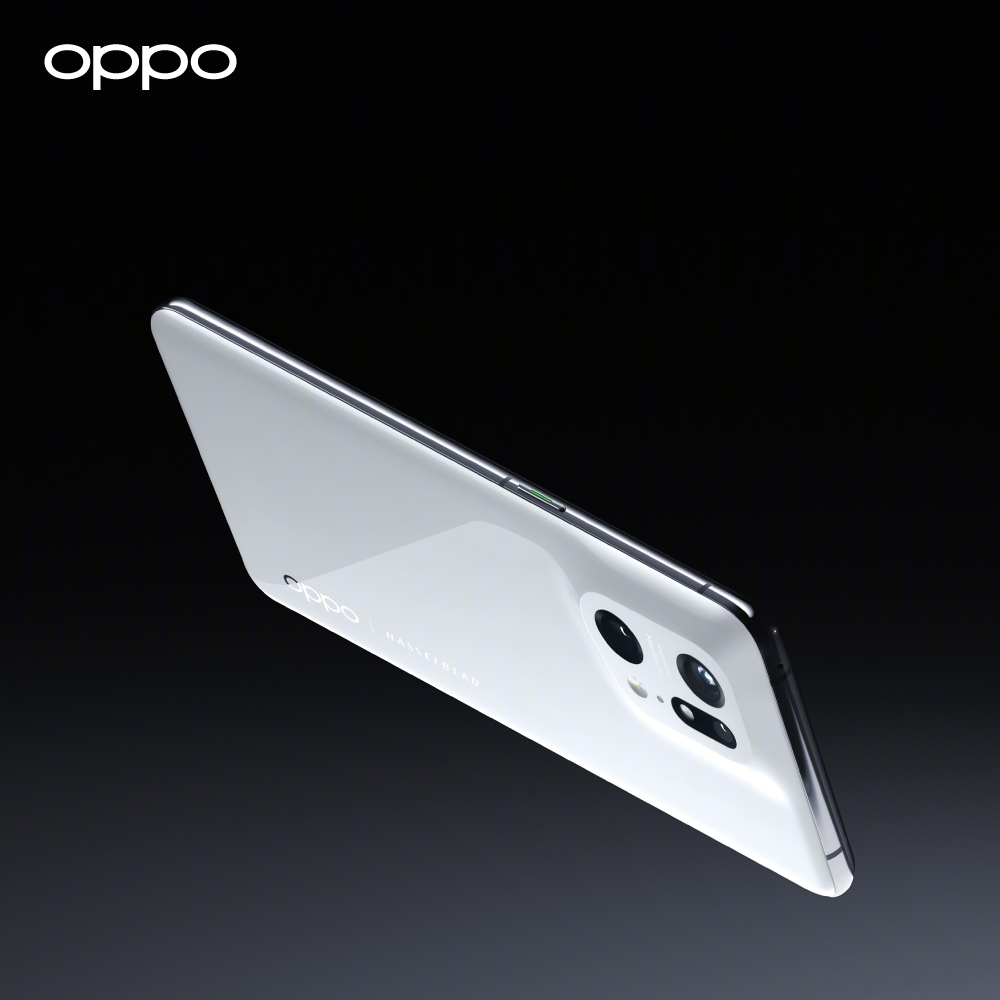 Several features of OPPO Find X5 Pro stand out. It has an OLED screen with a 120 Hz refresh rate. The phone offers ultra-high peak brightness. The camera is known for taking pictures and videos in low light.

Out of all the features, the cooling system of OPPO Find X5 Pro outshines all the features. So, no matter how heavy tasks or gaming you do, the phone will not get heated up. You won't have to stop filming 4K videos because your phone gets too hot. A good cooling system allows a powerful phone to reach its full potential.

Achieving the perfect cooling system in a smartphone is very difficult because of the size. A full-sized fan cannot be installed on the phone. Oppo Find X5 Pro has a passive cooling solution, and it does not generate any noise.

The main goal of the cooling system of smartphones is to go uncredited and unnoticed. But perhaps it's time to give the OPPO Find X5 Pro some credit for its cooling and figure out how this seemingly impossible goal was accomplished.

The heart of the phone's cooling system is a vapor chamber. From the outside, this appears to be a thin sheet of metal, but within its walls is a complex little world.

The vapor chamber is an ultra-thin copper cave with a very small amount of liquid injected into it. This liquid evaporates and expands throughout the chamber as heat from the components beneath conducts through the chamber's bottom. It condenses on the outer walls, dissipating the heat by spreading it across a much larger surface area. 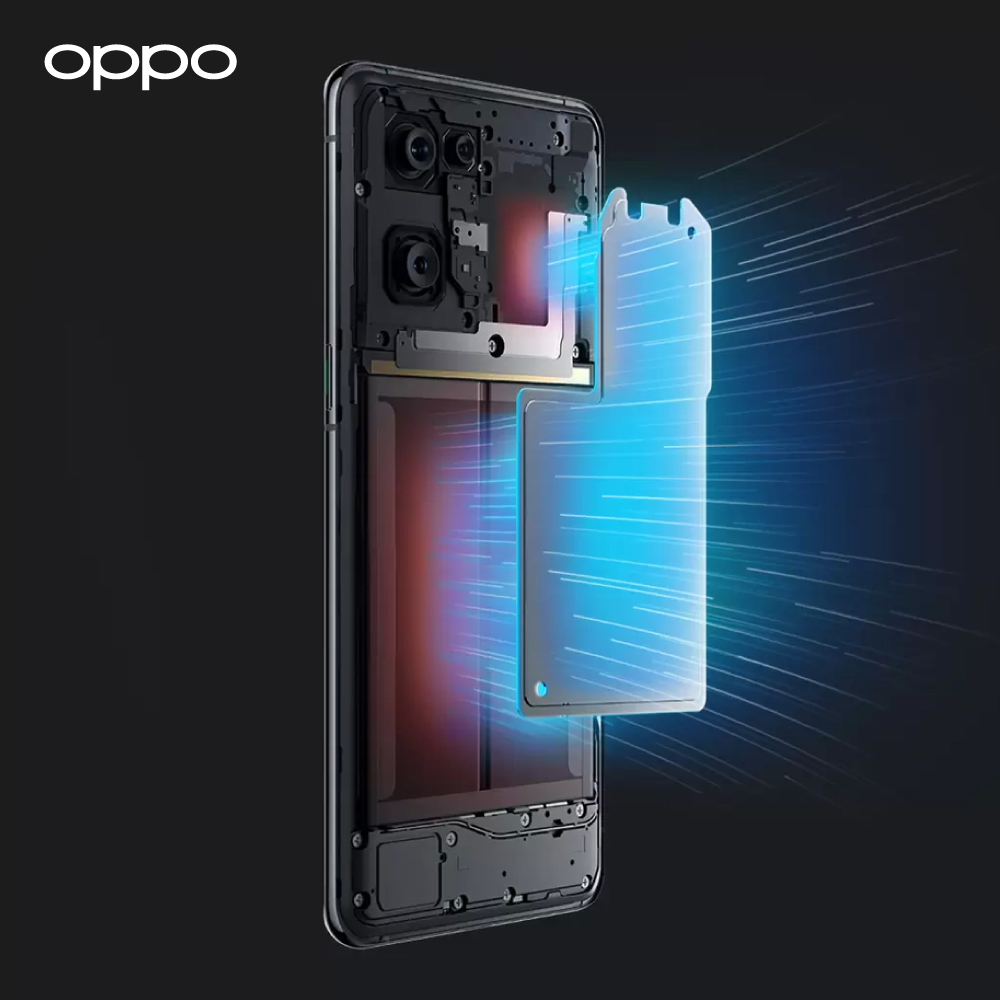 The broader and more successfully a vapor chamber can move heat away from the elements that generate it, such as the primary processor, the larger it is. OPPO has increased its size by 75% compared to the previous generation.

It covers the battery and SoC, or main processor, exactly where such a chamber should be. When quickly or trying to play a console-grade game, any heat produced is quickly dissipated across a large area, dissipating almost unnoticeably out through the phone's back.

Cooper is used in the cooling components. The copper sheet is also covered with graphite for the screen to improve the heat dispersal. It keeps the display cool while delivering searing brightness at 120Hz, and it also significantly improves the OPPO Find X5 Pro's drop resilience by increasing structural integrity.

In a smartphone, the battery coil, and motherboard don’t exactly need the same structural support. To go further to solve these issues, the oppo engineers came up with the idea of Graphene film. There is more conductivity and strength because of the structure of the carbon that comes from graphite.

So, it is a great material, but the mass production of graphene is not easy. Sintering is used to make graphene out of graphite. In this process, 3100 degrees centigrade temperature is used to heat the graphite. Such high temperatures were impossible to achieve in mass industrial production. OPPO is the industry's first to achieve it, leading to high-quality, most conductive graphene film.

OPPO has attained a 50% increase in thermal conductivity of the graphene film particularly in comparison to its first-generation process, for industry-leading performance, after years of experimentation and fine-tuning. 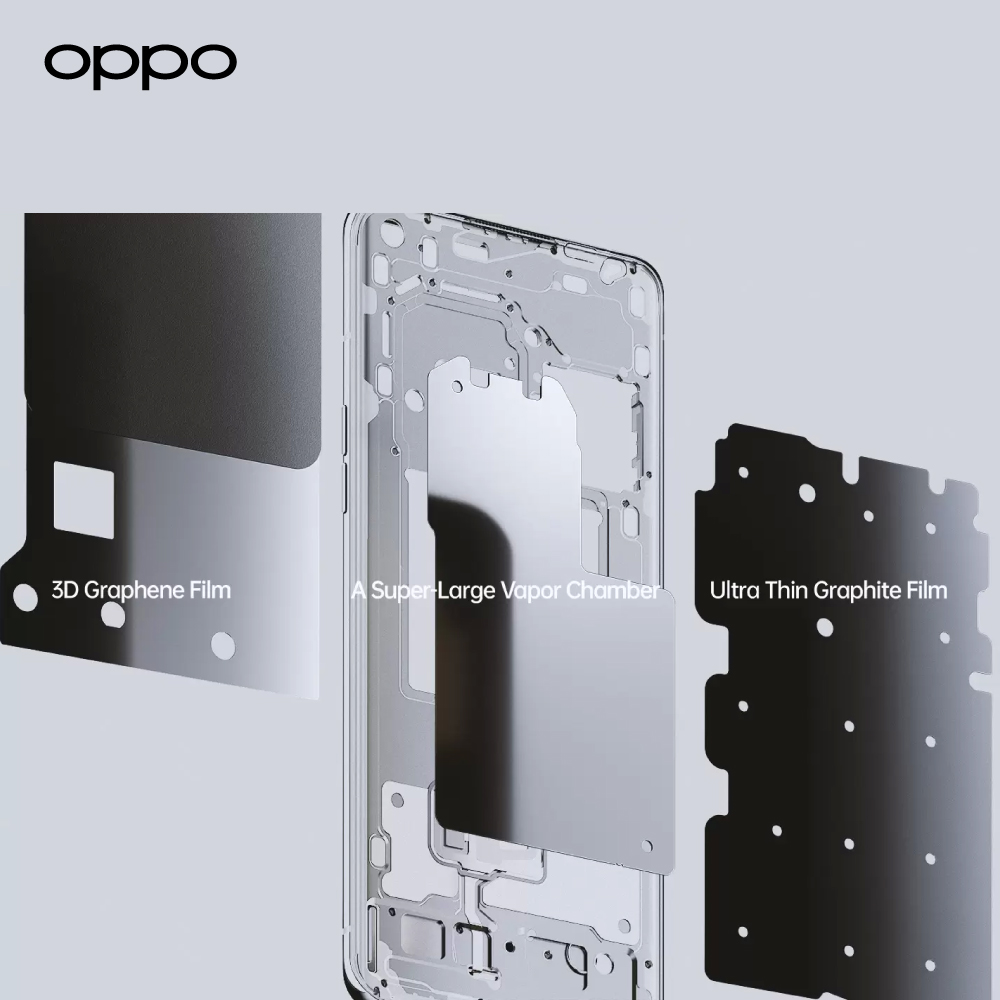 After achieving this OPPO didn’t stop there. It kept working on enhancing the cooling performance of Find X5 Pro. To protect the phone and keep it cool, OPPO created an Ice-skin case. The core of the case is made up of Glacier Mat. It is a hydrogel.

Hydrogel absorbs moisture from the air, which is then evaporated by the device's heat. It is an excellent material for removing heat from the device. Ordinary hydrogel, on the other hand, cannot replenish water after evaporation and thus cannot be used as a long-term cooling solution.

The phone buyer is concerned with the working of the smartphone and less about how the problems were solved. The cooling system enables the user to film videos and play games without worrying about the phone getting heated up. The unseen hero of this smartphone is meticulously designed cooling.